Earlier this month, Humane Society International launched a fantastic initiative in South Africa called Green Monday SA. The aim is to encourage South Africans to help improve animal welfare, human health, and environmental sustainability by simply eating a plant-based diet once a week. Green Monday SA was formally inaugurated in Cape Town at Truth Coffee Roasting with an array of delicious vegan dishes and the premiere of an adorable video. I was privileged to attend the launch event along with fellow vegan and (more importantly) non-vegan friends, and I am overjoyed to share this campaign with you all. 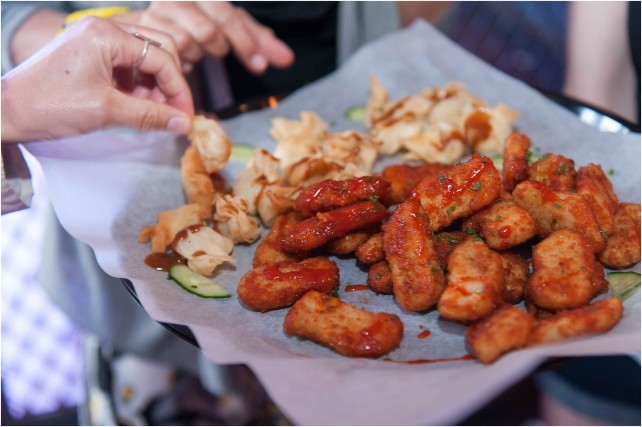 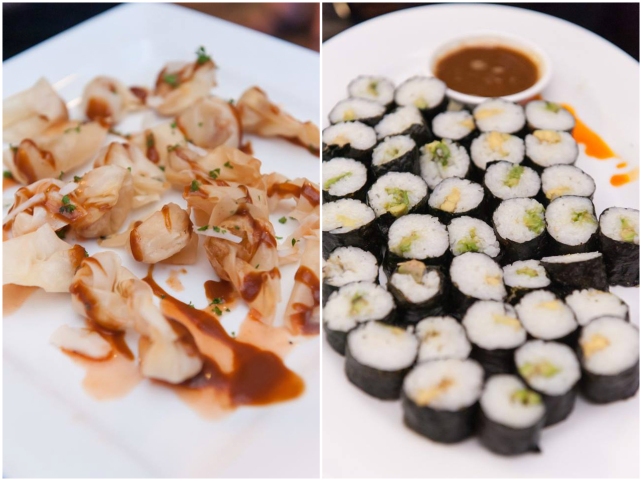 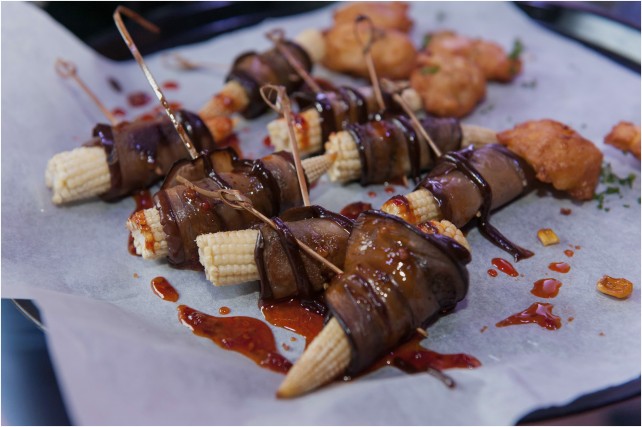 After an entertaining performance of gypsy-jazz tunes, Tozie Zokufa (program manager for HSI South Africa) took the stage. “Farm animals are often raised in crowded factory farms that pollute the environment, in addition to causing tremendous animal suffering. From land use to water use and water pollution, to greenhouse gas emissions, there are few areas of the environment that aren’t affected in some way by animal agriculture”, explained Tozie. “Cutting back on animal-sourced foods once a week can decrease our environmental footprint and help keep us healthy too. Studies show that individuals who eat a balanced plant-based diet, on average, have lower body weights, decreased risk of diabetes, cardiovascular disease, and some cancers.”

Little of us are familiar with the devastating consequences of an animal-based diet. This endearing video, narrated by SA actress Natalie Becker and written by my dear friend Leigh van der Berg, explaining the situation in a cute, yet educating way:

Green Monday will not only benefit animals, but will also play an important part in improving human health and safeguarding the environment by encouraging and empowering local governments, private companies, and individuals to decrease  their consumption of eggs, meat and dairy products. Early supporters of the campaign include:

After the informative introduction of Green Monday SA, the pleasure continued with four mouth-watering hot bowls. My personal favorite was the black bean beef with peppers, onions, garlic and black bean sauce. I was honored to meet Tozie himself as well as Chetana Mirle, Director of Farm Animal Welfare at Humane Society International, and Audrey Delsink, who runs the Wildlife division for Humane Society South Africa. It was phenomenal to connect with like-minded individuals and inspiring to learn about their involvements in industry. 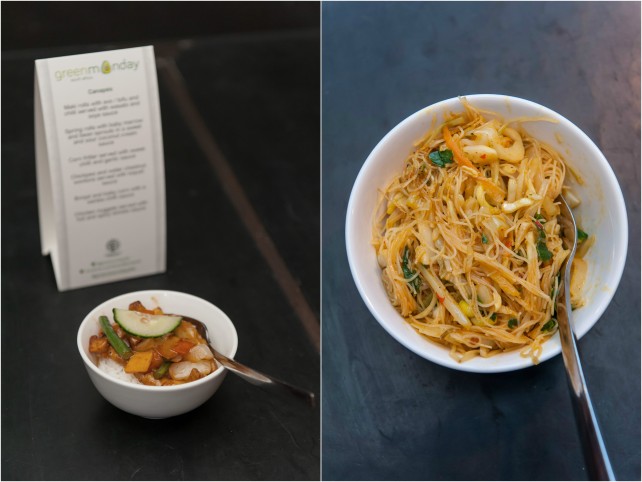 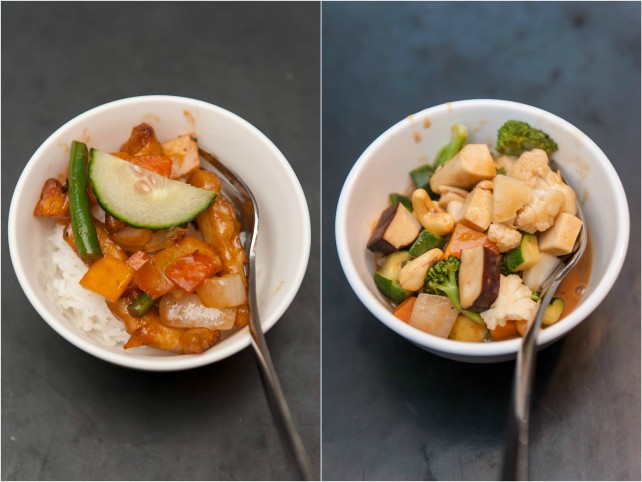 Then came dessert… ooey gooey plant-based chocolate brownies. I am not ashamed to admit that, even though my tummy was bulging from the evening’s indulgence, I still managed to eat three. 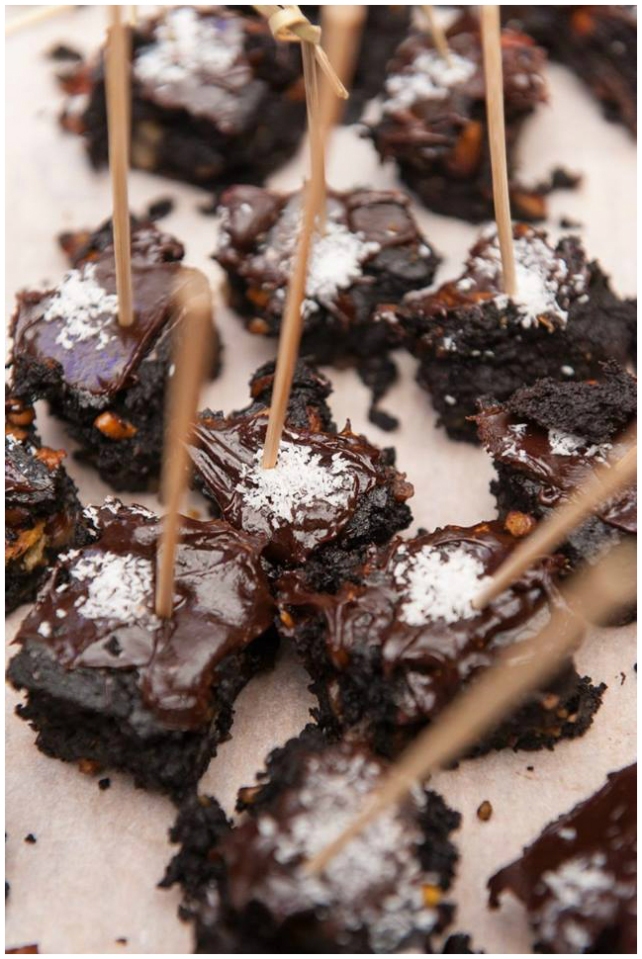 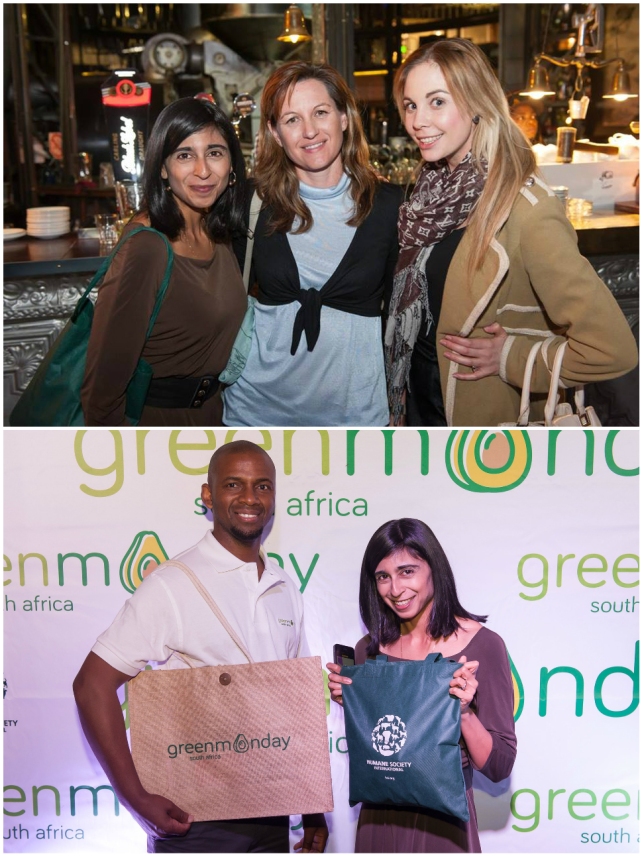 A big thanks to darling Galia from Greater Than for a fantastic event! I am overjoyed about this initiative and excited to see how Green Monday change South Africa and the society we live in for the better. You can make a difference!!! I encourage you all to take the Green Monday pledge on www.greenmonday.co.za. For recipe inspiration & more information, follow Green Monday SA on Facebook and Twitter. Feel free to share your own Green Monday dishes using #GreenMondaySA.

There was an error retrieving images from Instagram. An attempt will be remade in a few minutes.